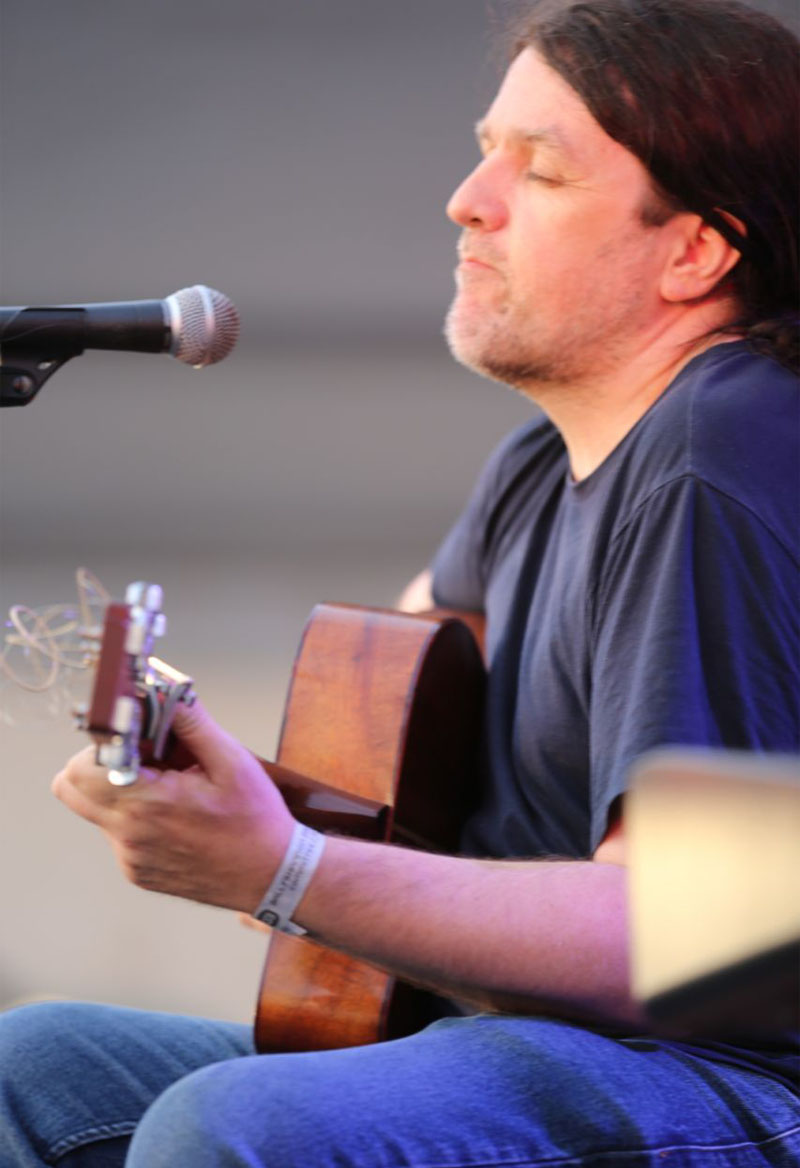 In the sixth of the series of LEGEND SESSIONS a tribute session of two musical greats who, although no longer with us in this life continue to have a major influence on our musical heritage, will be hosted. This year Sandy Denny (Fairport Convention) will be joining the music of Donegal fiddler, Johnny Doherty who died in the Rock Hospital in Ballyshannon in 1980.

This gig attempts to create the session that might have taken place if they had travelled through time and space to Ballyshannon. This year’s session will be recreated by Cathy Jordan (Dervish) and Seamie O’Dowd and really will be one not to be missed!