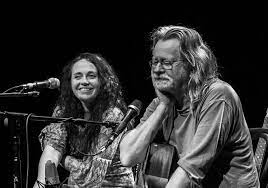 ONE of the most influential guiding hands of the Irish folk scene steps out of the shadows and into the spotlight.  Nearly everywhere you look in the development of Irish folk music in the last forty years you’ll find the hand of Declan Sinnott.

He was a founding member of both Horslips and Moving Hearts, spent 13 years guiding the career of Mary Black and played guitar for folk luminaries including Mary Black, Sinead Lohan, John Spillane and the great Christy Moore.

Remarkably, at the age of 61, he released his debut solo album ‘I Love The Noise It Makes’.  “The record I’ve made is very much me. The idea that the person singing the song also wrote the song has always seemed to me to be the ideal.

After a lifetime of shaping, nurturing and influencing the music of others the opportunity to see and hear a legend reveal his own personal sound is to be savoured.

Declan Sinnott plays The Thatch, Ballyshannon as part of this year’s 2022 Ballyshannon Folk and Traditional Music festival on Sunday 31st July at 12 noon for a very special intimate concert.   Declan will be joined by Victoria Keating.

Victoria Keating is a singer, writer and blogger who digs a good garden and prefers books to shoes. Victoria’s first single is called ‘Little Rooms’ It’s the title track of her debut album, which was released in September 2021. Victoria has worked with Christy Moore extensively since 2011, providing harmony vocals on five albums. She has toured extensively with Christy and with Declan Sinnott. 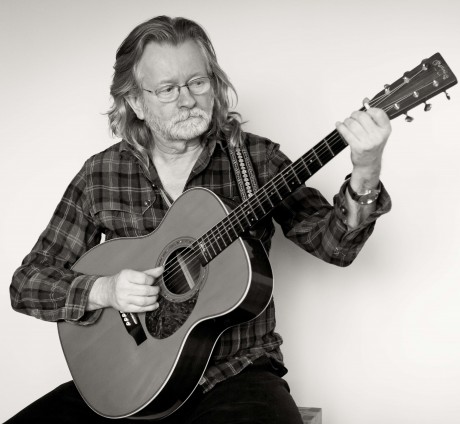