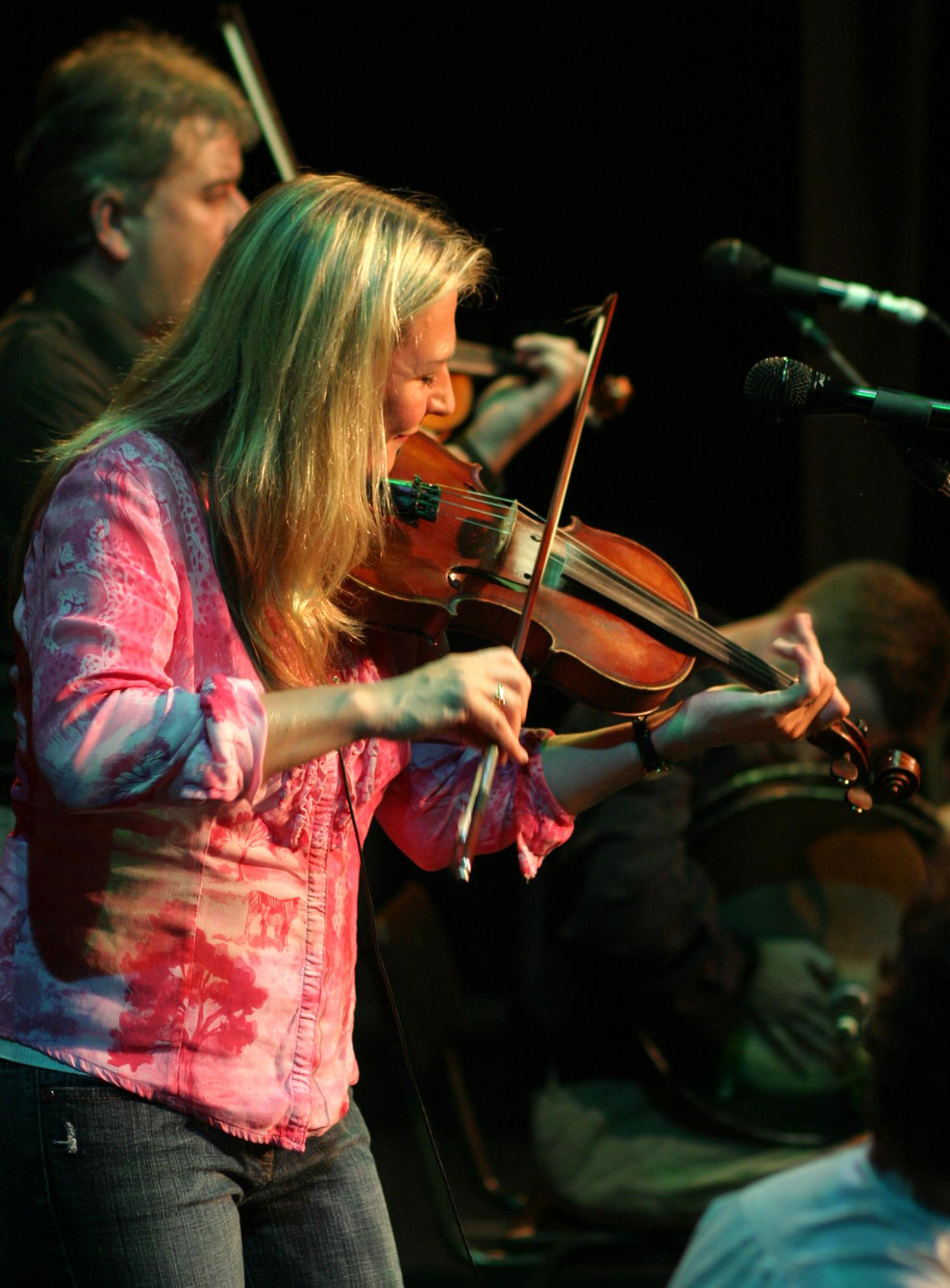 The 39th annual Ballyshannon Folk and Traditional Music Festival is the place to be this August Bank Holiday Weekend (Thursday 28th July – Sunday 31st July 2016) as the sounds of traditional & folk music echo from the streets, pubs and theatre in Ballyshannon once again. One of Ireland’s longest running festivals, this promises to be a great weekend for all the family.

Born in 1978, the ‘Folk Festival’ has hosted all of the great names from the Irish folk and trad scene since the heady days of the late 1970’s and continues today to offer itself as a vital platform for emerging folk and traditional music talent through our showcase competitions. Through the years the festival has worked as a ticker tape of huge names in the Irish music scene, a veritable who’s who with Planxty, Altan, Matt Molloy, Paul Brady, 4 Men and  a Dog, Maura O’Connell, Sean and Dolores Keane, The Black sisters, Mary and Frances, Finbar Furey, ‘The Eleanors’ – Shanley and McEvoy – all stepping up to microphone in the famous Market Yard Marquee, or in more recent years in the Abbey Arts Centre ‘at the top of the town’.

The Festival kicks off on Thursday evening in the Abbey Arts Centre at 7.30pm with the launch of Barry Britton’s infamous art exhibition this will be followed by a free concert with Donegal’s own Erdini.  On Thursday night in Dorrian’s Imperial Hotel we also have our annual barn dance.

Another top class line-up is in store this weekend as the festival continues to bring the best of folk & trad acts to the Ballyshannon stage including: RALPH MCTELL – KIERAN GOSS & FRANCES BLACK – BUTTONS & BOW – ELEANOR SHANLEY – PROJECT WEST – THE WARD SISTERS and the recently crowned Ulster Fleadh Champions the BLACKWATER CÉILÍ BAND. The weekend also offers plenty of pub sessions, street entertainment, workshops and our annual showcase competition winners will also be taking to the stage in the Abbey Arts Centre – 12 piece young traditional group Botha from Fermanagh will start off Friday night’s concert while the solo winner, Aoife O’Reilly will start off Sunday nights show.

Friday night follows on from our move last year to support local music; this will largely feature the music of County Leitrim featuring the Ward Sisters who are a family of five sisters – Yvonne, Lisa, Orla, Niamh and Sarah from Aughnasheelin, Co. Leitrim. Their ages range from sixteen to twenty six years. All girls are multi-instrumentalists and Sarah and Orla are Sean Nos dancers. Down the years, Orla, Niamh and Sarah have won numerous All-Ireland medals in the under eighteen categories, including the whistle, whistle slow-airs, bodhrán, mouth organ, whistling and miscellaneous competitions. Yvonne went on to win the senior All-Ireland whistle competition.  Eleanor Shanley, the Leitrim Person of the Year 2014 will also feature following on from the release of her latest album last year ‘Forever Young’.  Rounding off Friday night we are delighted to have, hot of their Ulster Fleadh win last weekend, the Blackwater Ceili Band who is made up of multiple All-Ireland champions from Leitrim, Sligo, Tyrone, Down, and Monaghan.

Saturday night starts off with Buttons and Bows an influential foursome – made up of Jackie Daly, Séamus and Manus McGuire and Garry O’Briain – began its days with sessions in Kinvara, Co Galway, fuelled by a shared taste for musical adventure.  Our headline act on Saturday night is one of the great storytellers, Ralph McTell, is now celebrating almost 50 years on the road. Known for his virtuoso guitar style, he is primarily a prolific and gifted songwriter. Ralph made his debut in 1968 with the album ‘Eight Frames a Second’ and in 1974 the release of ‘Streets of London’ earned him an Ivor Novello Award. In 1993, Nanci Griffith recorded ‘From Clare to Here’ on her Grammy Award winning album and in 2002 he was presented with the prestigious Lifetime Achievement Award at the BBC Radio 2 Folk Awards.

Sunday night starts off with Belleek’s Aoife O’Reilly who won the solo showcase competition, following the huge success of their reunion tour in February; we are delighted to have Frances Black and Kieran Goss playing.  It had been over 20 years since Frances and Kieran performed on stage together. In the intervening years both artists have enjoyed huge international success in their respective solo careers but it was the inspired pairing of these unique talents as a duo in the early 90’s that first caught the imagination of the Irish public and judging by the audience reaction on the reunion tour shows, they haven’t lost any of their magic.  Our 2016 festival finishes off with Project West, which comprises eight sensational performers who have Irish traditional music, song & dance running through their veins. Although still in their 20’s and 30’s, these performers have achieved more than most people would aspire to in a lifetime. These exemplary young performers have performed for many heads of state, Presidents of Ireland, US Presidents, the Queen of England, the President of China, Prince Albert of Monaco, Empress Michiko of Japan, performed at Radio City Music Hall, the Great Hall of the People in China, Kremlin State Palace in Moscow, the US Capitol Building, Fox Theatre in Detroit and the Pantages Theatre in L.A . The artists have also toured as lead performers with Riverdance, shared the stage with Bono, and have recorded with Ronnie Wood (Rolling Stones) and David Gray and been chosen by Sting to perform for his exclusive private parties. Following the launch of the group in the United States in October 2015 which was followed by a 100 date tour there (ending in May 2016) the group just launched their debut album in Ireland this month.

All of this plus fantastic street entertainment, vintage car and high nelly rally, Aidan O’Donnell – one of our best Donegal Fiddler’s will be our Fiddler in the Cave and we will have the history of the festival with historian Anthony Begley and storytelling with Ted Hall.  With all this and much more this will no doubt be another memorable festival weekend in Ballyshannon.