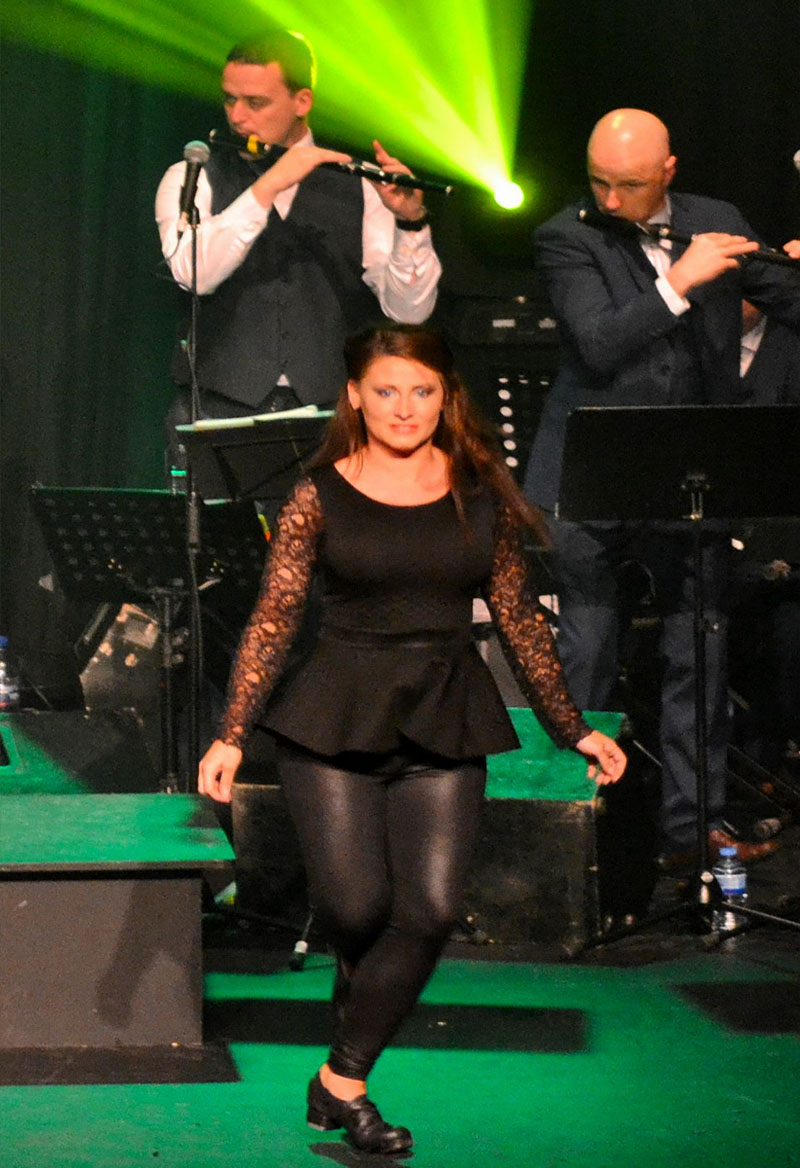 This year, for the first time, the festival hosted the showcase final a few weeks before the festival as an event in its own right.  Competiting for a total prize fund for the Group and Solo section of €1,000, the winners of the Group section were a group of 12 young musicians from Fermanagh called Botha.  Botha played a selection of Irish Music on numerous different instruments, with a beautiful solo singer and dancer.

The Solo section winner was Aoife O’Reilly, who although only 12 years old sang with a voice much more mature than her years and is definitely one to watch out for in the future.  Aoife sang 3 traditional songs unaccompanied.

The winners in each category will be performing as part of the line-up to this year’s festival playing alongside names like the legendary Ralph McTell, Kieran Goss and Frances Black.  The competition which was open to folk and traditional musical genres and styles and to all ages and nationalities had entries from Dublin, Scotland, Leitrim, Donegal and Fermanagh.  The Showcase has always been an important aspect to the festival as a platform for new and emerging talent on the Folk and Traditional Music scene.