Returning To The Marquee

Welcome to Ballyshannon Folk and Traditional Music Festival, the oldest festival of its genre in the world coming to you from Ireland’s oldest town. We are situated on the Wild Atlantic Way in the beautiful county of Donegal – the coolest place on the planet!

Every year over the August Bank Holiday we celebrate the very best of traditional and folk music, where our artists and audiences blend along the banks of the Erne creating memories that last a lifetime.

Be Part Of The 46th Ballyshannon Folk & Traditional Music Festival

The festival will host its annual showcase final on 30th June.  Entry is now open under two categories, bands and solo artists.  Competing for a total prize fund of €1,000, entries close on 20th June. Check out all the terms and conditions on www.ballyshannonfolkfestival.com

The winners in each category will be performing as part of the line-up to this year’s 46th festival, live in the marquee.  The competition is open to folk and traditional musical genres and styles and to all ages and nationalities.  The Showcase has always been an important aspect to the festival as a platform for new and emerging talent on the Folk and Traditional Music scene. 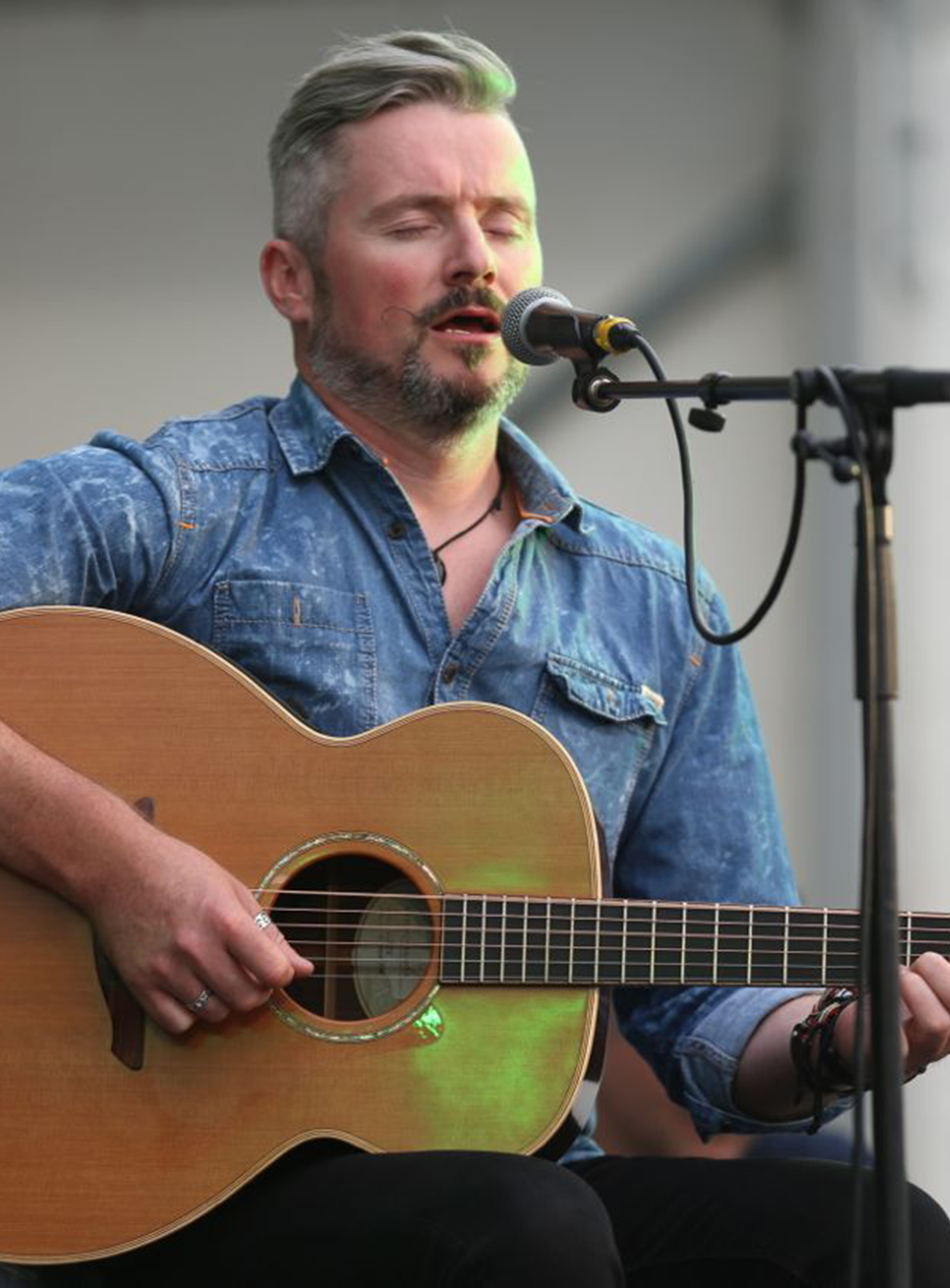